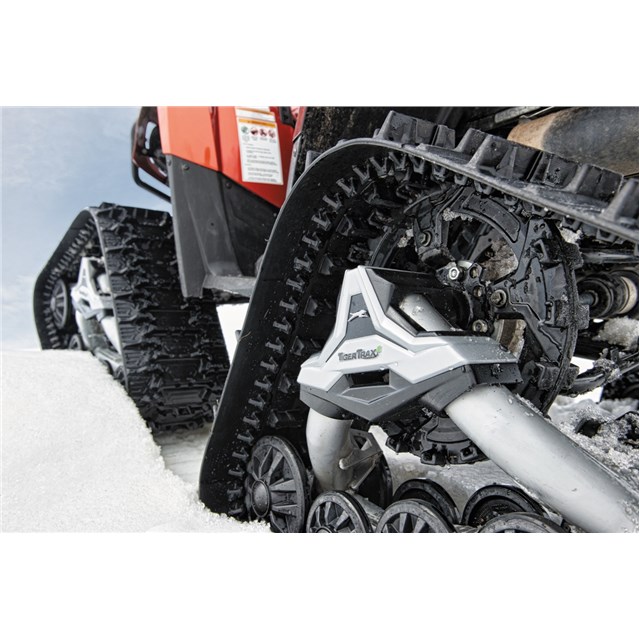 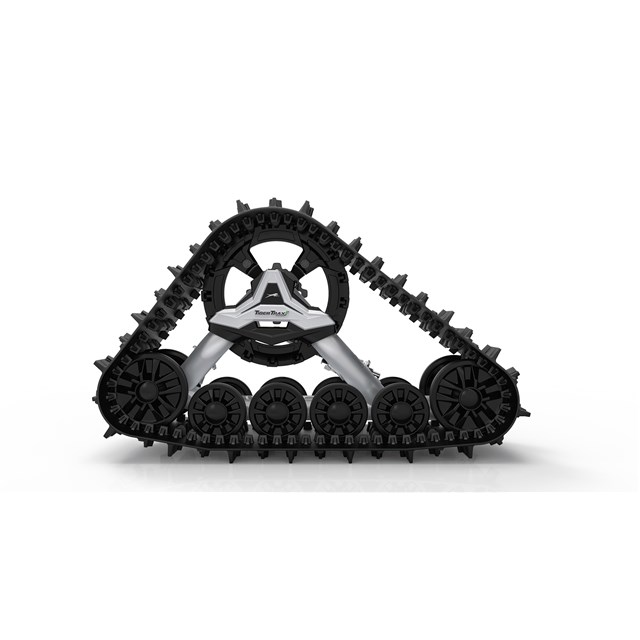 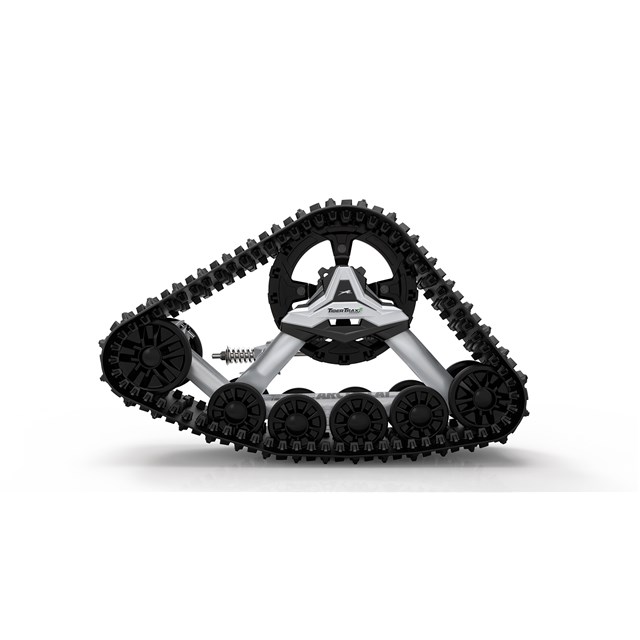 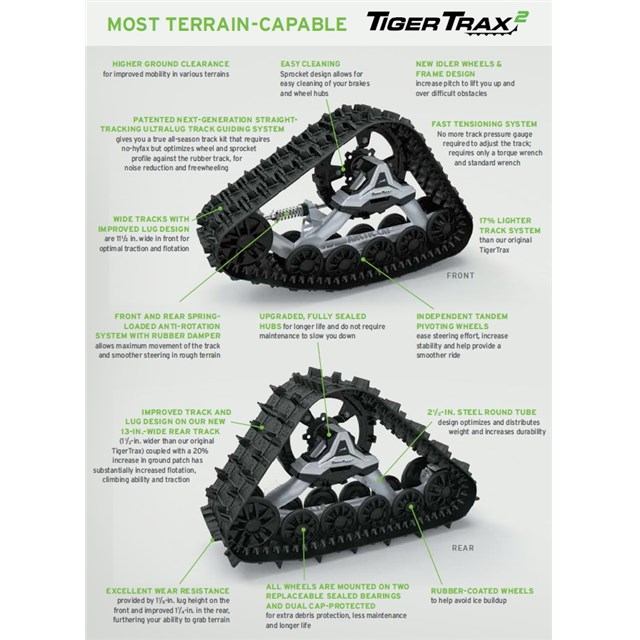 Only available through your local Arctic Cat dealership
Building on the tried-and-true original TigerTrax system, the next evolution in performance all-season tracks. Custom fit and optimized for your Arctic Cat, the TigerTrax 2 will take you further, allow you to climb higher, and is the most terrain-capable ATV all-season track system available today. Improved flotation, increased ground clearance, optimized frame geometry, aggressive track design and significant increase in ground traction will give you the edge in deep snow, sand, swamps and the nastiest terrain. Simply stated, when there is terrain to be conquered and when you simply just need to get there, TigerTrax 2 will take you there.
NOTE: Requires Track Kit, Mount Kit & Clutch Kit, sold separately. Clutch Kit not required for TRV 1000.

We're the source for any Arctic Cat Parts you may need - Covers, Accessories, or any Replacement Parts!

Arctic Cat Parts House is owned and operated by Babbitt's Online. This site is dedicated to selling OEM Arctic Cat ATV parts, UTV parts and snowmobile parts. You can easily find the parts through our parts diagrams after finding the appropriate category above.

If you know the part number of the Arctic Cat part you're looking for, enter it below.